The problems of flickering and poor dimming range are well-documented issues for installers when it comes to LED dimmers. Now Scolmore has come up with an intelligent dimmer module that not only eliminates flickering, but is much easier to control than regular dimmers, and is essentially two dimmers in one – offering the installer maximum compatibility.

With a choice of dimming modes – leading or trailing edge – installers can choose the mode that works most effectively with the LED lights they are using. The electronics inside some LED lamps have better compatibility with trailing edge and some are better in leading edge.

Some LED dimmers can also be quite complicated to install, especially when changing the settings such as dimming mode and minimum brightness, sometimes requiring the installer to perform a specific switching sequence using the dimmer knob. Scolmore has made this much easier by positioning two small switches on the back of the module. Switch 1 allows the minimum brightness to be adjusted; switch 2 allows the dimming module to be adjusted. Their position on the back of the module also makes it easier to change the dimmer settings without removing the module from the plate and so saving installation time.

The Dual Mode Dimmer Module also includes electronic thermal overload protection, so that if the module gets too hot it will cut out without damaging the internal electronics, allowing the module to cool down. This means that once it has cooled, it can be used again, with no need to replace the module. With some dimmers, the overload protection will reset the dimmer to factory settings, resulting in the installer having to be called out to reprogram the dimmer. With the Scolmore module, the thermal overload protection does not have any effect on the installation settings, which means that the dimmer will remain set in the ideal compatibility settings for the LED lamps, as originally set by the installer.

By addressing some of the key frustrations of LED dimmers, and introducing a product that will help contribute to a saving of installation time on site, Scolmore believes its new intelligent dimming module will be in high demand by installers. 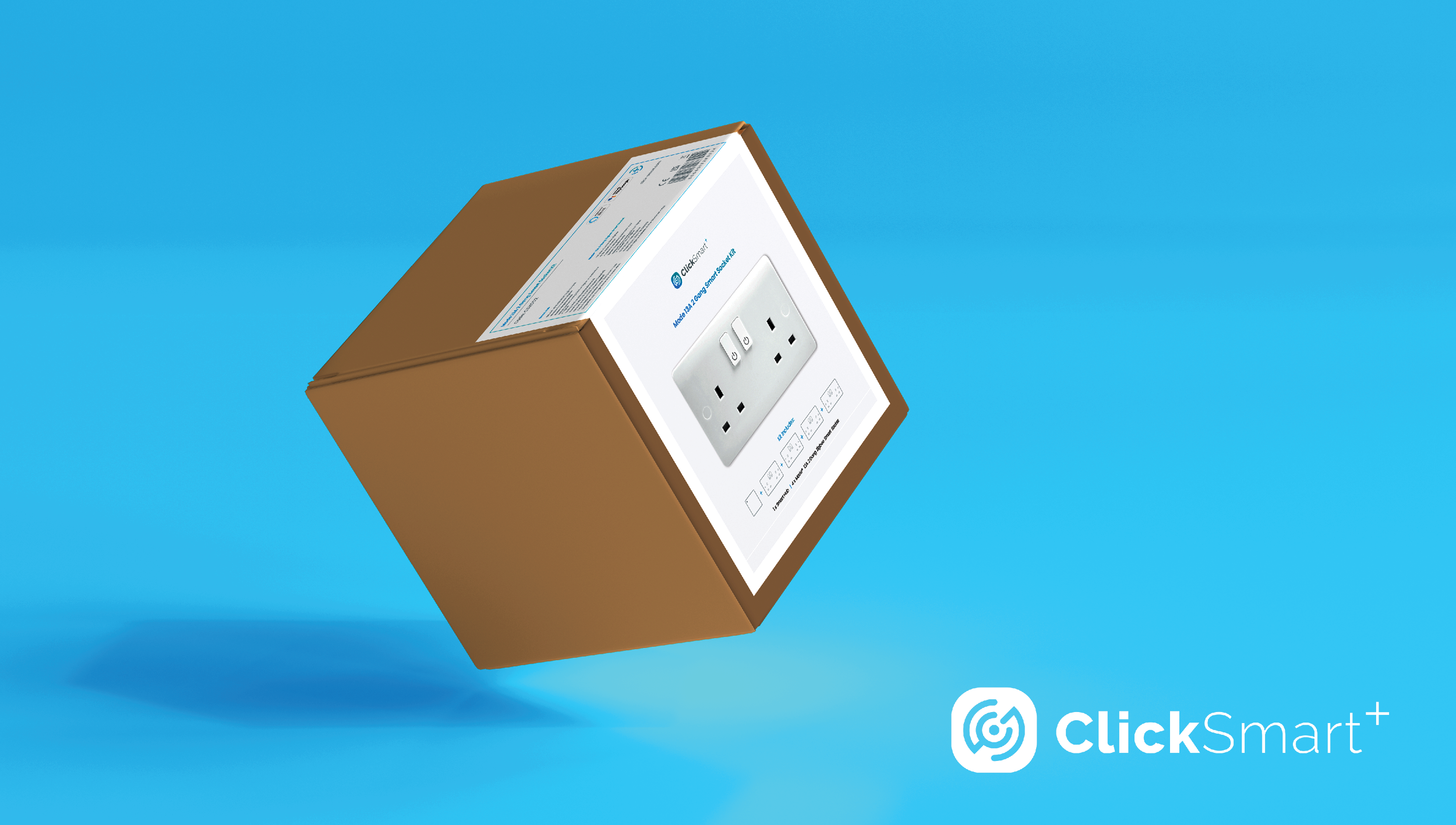 Scolmore continues to develop its ClickSmart+ home automation range and its ... 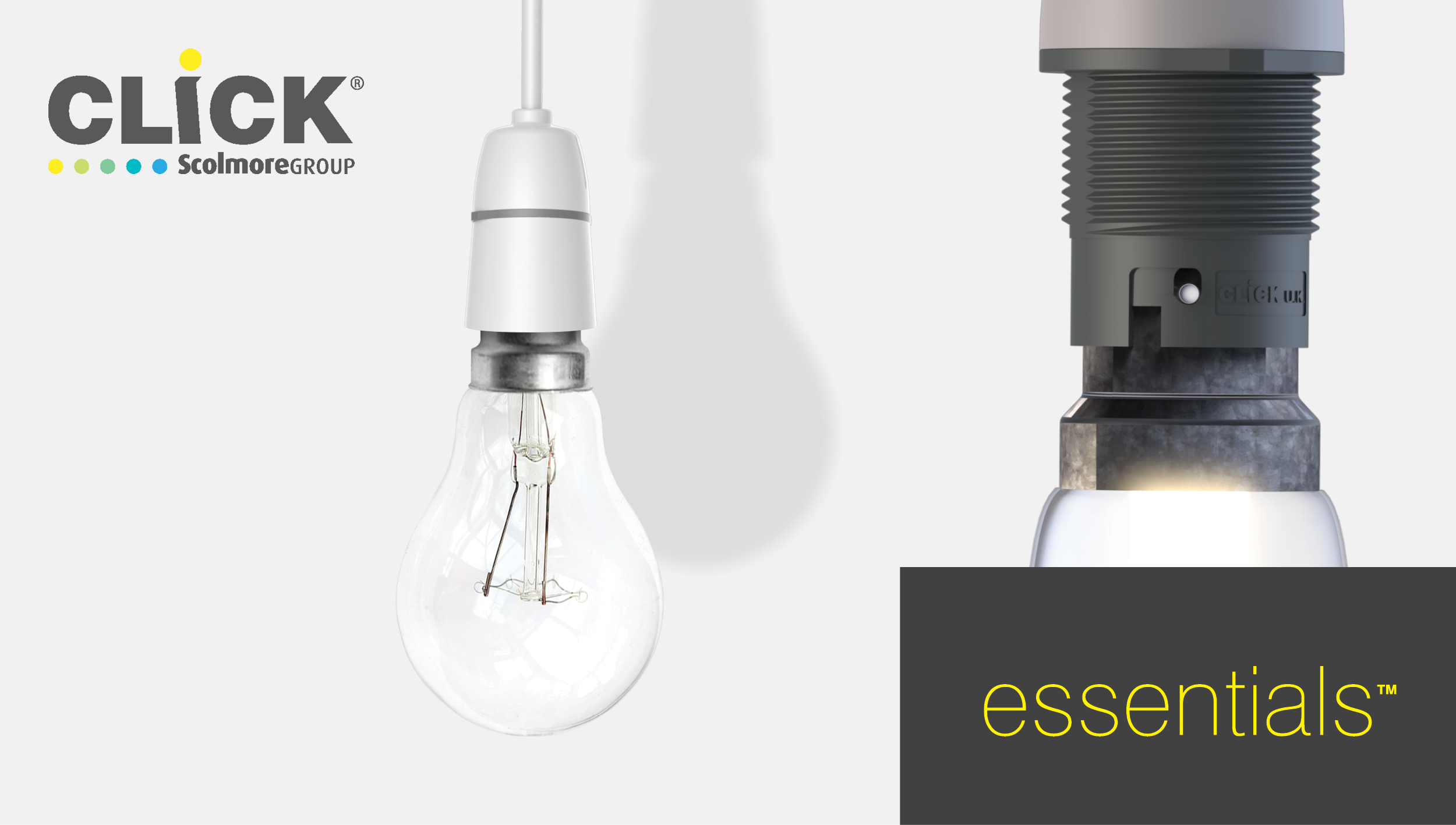 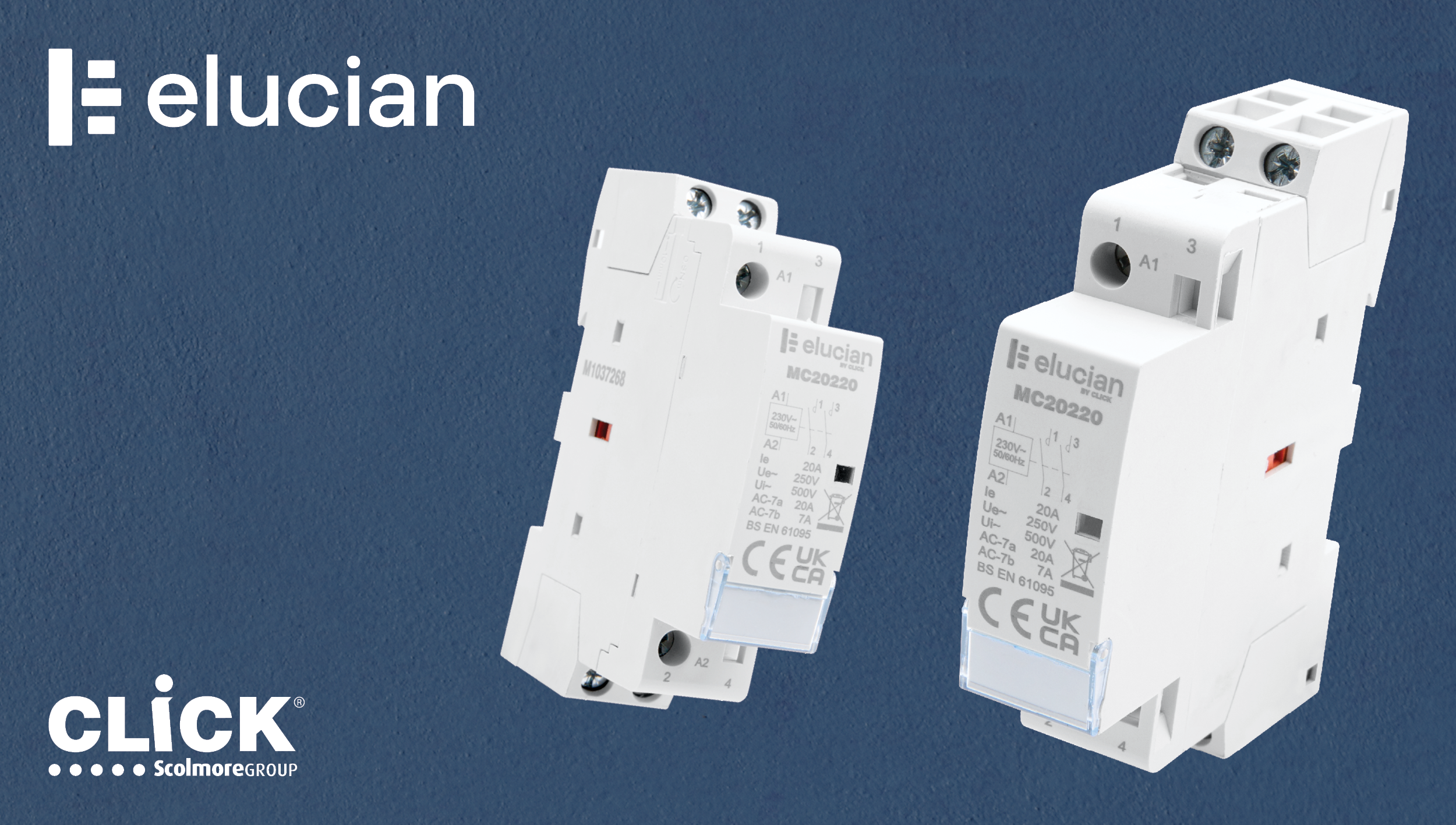 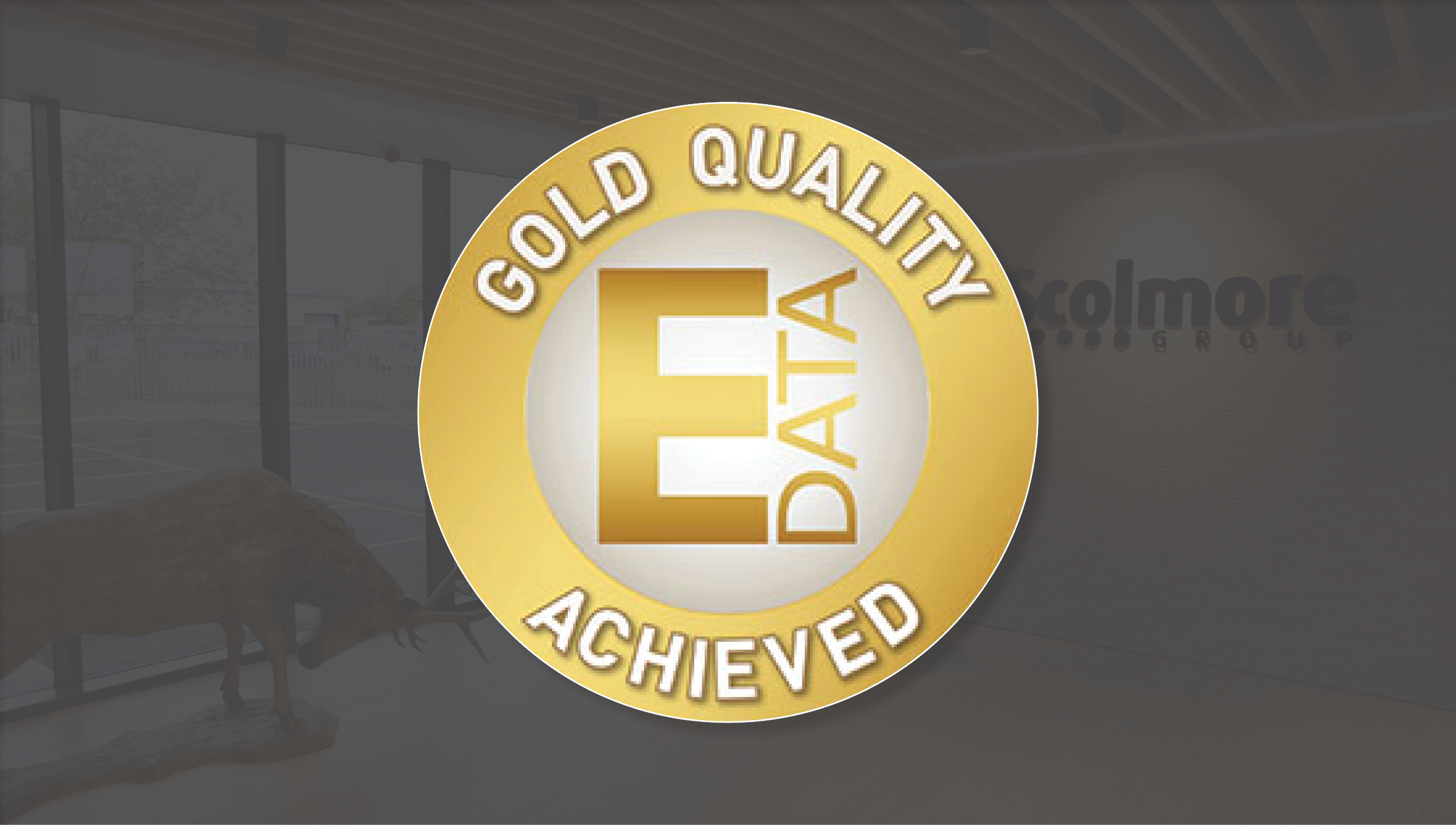 Scolmore Group is proud to announce the achievement of meeting the Gold Standard...