When the most recent amendments to Part L Building regulations came into play in April 2014, the focus was on energy saving lighting solutions.  The amendments require new-build homes to be 6 per cent more efficient than outlined by previous regulations, while the energy-efficient standards in non-domestic buildings need to increase by 9 per cent.

Inceptor Max builds on the high specification of the original model and now offers an increased lumen output of 500Lm and increased efficacy of 70 lm/watt. It is available in dimmable (8.5W) and non-dimmable options (8W) – both packing a powerful punch in an extremely compact design.  The product utilises a custom built SMD LED chipset with a 6 LED array compared to the 3 LED array of the earlier models.

Like its predecessor, Inceptor Max is a fire-rated, integrated LED downlight with a high-powered, compact, pre-wired driver and flow connector. The compact size of the driver means it can be fitted into a very shallow recess depth of just 61mm – making it one of the most flexible fittings currently available.  It features Scolmore’s popular Flow Connectors which make it quick and easy to install as well as to remove and replace for the purpose of circuit testing and for retrofits.

It comes with the assurance of a ten year warranty for domestic use and five years for commercial applications. 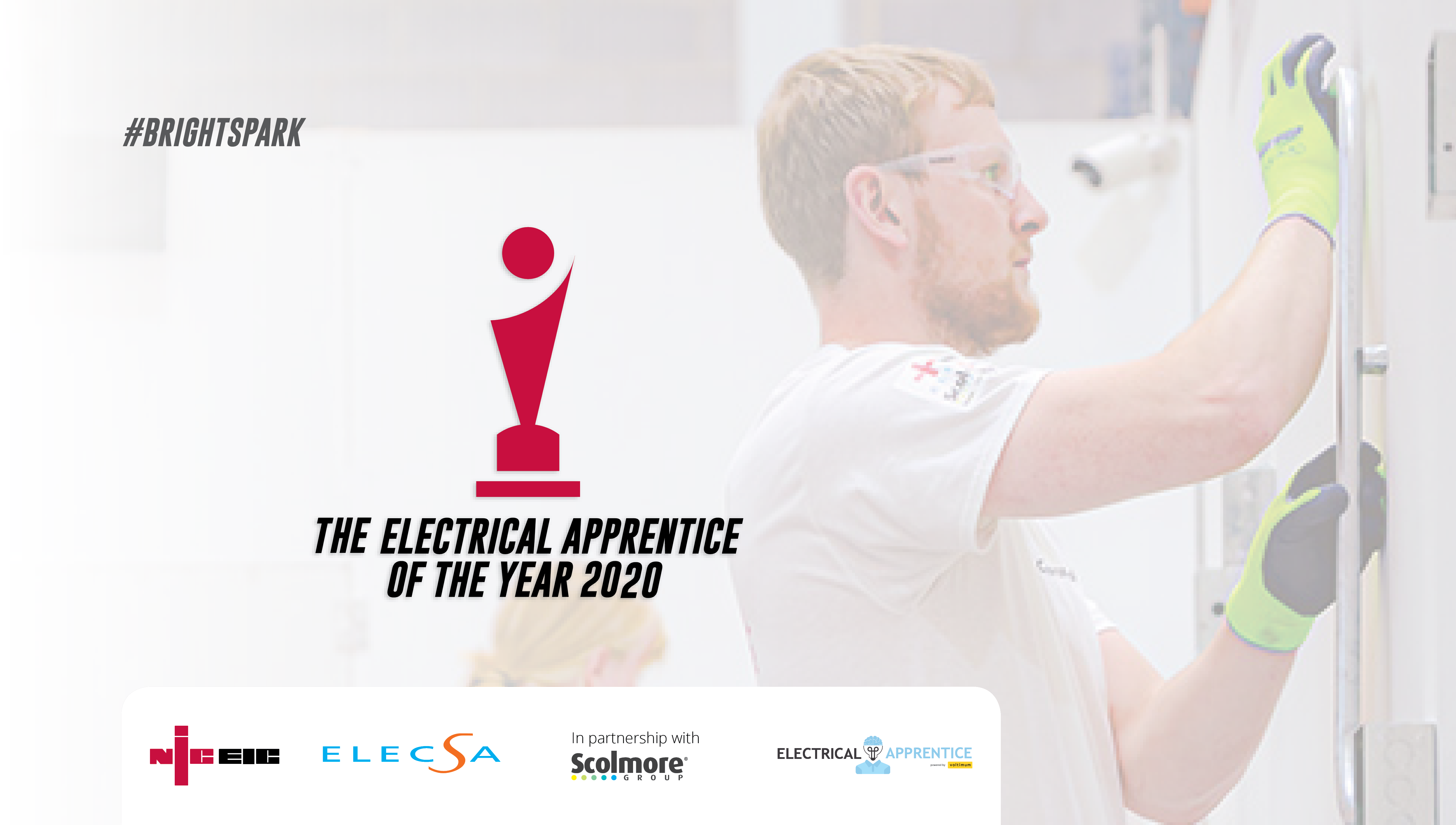 The first stage The Electrical Apprentice of the Year competition has now closed...

ESP growth leads to doubling of the sales force

Keeping engaged with the contractor is what helps drives product development at ...

New Media Plate - half full or half empty

The latest product development from Scolmore sees the launch of a new range of ...