Zach Swift from Helensburgh, Scotland, has been crowned winner of the 2018 NICEIC and ELECSA Apprentice of the Year competition.

The 21-year old was one of eight competitors to reach the Grand Final, which was held at the head office premises of Scolmore Group - the competition’s official partner - on Tuesday, 5th June.

Whittled down from more than 650 candidates who entered the competition, the eight finalists were put through a gruelling day of challenges comprising nine separate tasks designed to assess their abilities across a range of disciplines including testing, fault finding, conduit bending, tray manufacturing and safe isolation, as well as a Virtual Reality test. Each candidate also had to undergo an interview with Certsure’s Technical Standards Director, Alan Wells.

Zach said: “When my name was called I don’t think I’ve ever been so surprised, I was ecstatic. I never thought I would even pass the first stage, let alone win the overall title. After completing the competition tasks and awaiting the results I really doubted whether I had done well enough. The quality of the work that the rest of the guys were producing was fantastic so when I heard my name called out, I was staggered. Being involved in the whole competition process has already given me more confidence in my work ability and I’m extremely proud of myself for what I have achieved. I plan to keep pushing forward and keep challenging myself to continue to improve more and more.”

The winners were announced at a BBQ and awards ceremony which took place on the same evening at the nearby Belfry Hotel. Handing over the prizes were Alan Wells, technical and standards director at Certsure; Neil Baldwin, sales and commercial director at Scolmore Group Company, ESP, and Billy Byrne, star of TV’s DIY SOS.

Darren Staniforth, Training Development Manager at NICEIC & ELECSA said: “The competition is now in its third year and the standards are improving each year. Through this competition, we want to recognise the talent of electrical apprentices and acknowledge all the good work they do. We want to show them what a rewarding and diverse career they can have within the electrical sector.”

Marie Parry group marketing director at Scolmore said: “Our aim at the start of this venture was to create and develop a national competition that would not only attract the highest calibre of candidates, but would also generate interest within the industry and this is certainly proving to be the case. By putting the spotlight on the whole subject of apprentices and shining a light on the individuals making it through to the final stages, we hope to be playing a part in securing a brighter future for all involved.”

The finalists had to battle through two stages of the contest, which began back in October last year. The first stage of the contest was an online exam comprising a variety of questions relating to electrical installations. The top 20% performing students then progressed to stage 2 - a written 1 ½ hour exam held at eight locations across the UK.

Zach is currently in his second year as an apprentice with North Star Electrical. He is still trying to get used to the idea that he is the 2018 NICEIC and ELECSA Electrical Apprentice of the Year, but he is already planning a cruise to Italy with his girlfriend. 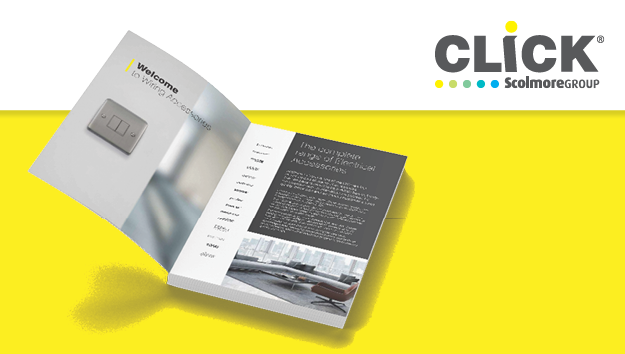 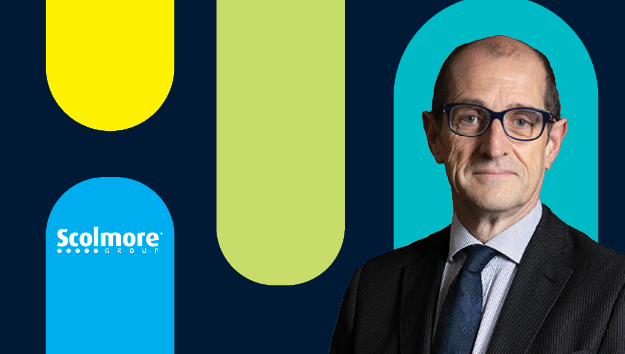 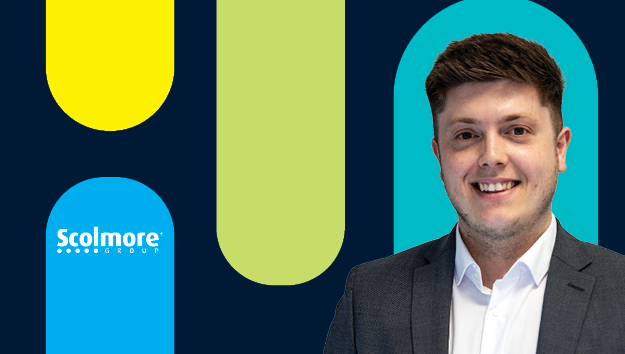