Apprentice of the Year: I'd love to get into lighting design/installation

Earlier this month, Richard Bradley was crowned 2019’s NICEIC and ELECSA Electrical Apprentice of the Year.

Sponsored by Scolmore Group, the competition sees UK apprentices put their knowledge and abilities to the test, with the aim of unearthing the brightest electrical talent in the country.

More than 650 apprentices from across the UK took part in this year’s competition, which consisted of three stages, with Richard ultimately walking away with the title.

We caught up with Richard to find out more about his time with the Royal Marines, his accidental entry into the competition and his ambition to enter the lighting industry.

Congratulations on being named NICEIC & ELECSA Electrical Apprentice of the Year. At 32 you’re slightly older than the ‘typical’ apprentice. Career-wise, what have you been up to until now?

I am joining the trade a little later in life than most. I've spent the last seven years in the Royal Marines and before that I was in and out of different jobs – from bar work around university, to lifeguarding on the local beaches.

Why have you chosen a career as an electrician?

It was either electrics or carpentry I think. I'm quite technically minded; I enjoy working with my hands and working out how things work, building and fixing things. I've worked with electronics for the last couple of years in the Marines so electrical was the obvious progression.

What made you enter the Apprentice of the Year competition?

I was looking on the NICEIC website one day in work and clicked the link expecting to put some details in and find out some more information. Next thing I knew, the stage one test started! I wasn't really prepared, nor did I think I'd do well, I just saw it as a way to test what I knew off the top of my head.

How did it feel to progress through the various stages?
I was surprised at every stage to be honest. I knew I'd done OK in the first round but certainly didn’t think I'd make it through to the second, where I was convinced I'd messed up. I was in disbelief when I found out I was in the final. The practical work is what I enjoy most though so I just thought I'll turn up, try to enjoy the day and see what happens!

Despite Scolmore Group being exceptionally welcoming hosts, did the pressure get to you on the day of the final, under the watchful eye of industry experts Darren Staniforth and Jake Green?

Yes, there was a lot of pressure to complete the tasks in quite short time scales, some of which I'd only done once before in college. I like to take my time and make sure everything is perfect, but you can’t take too much time on the day – you get one go at each task, so it has got to be perfect first time.

Were you expecting the big win? How did it feel?
Not at all – I knew I had the least job site experience there so I was in disbelief when they called out my name as the winner.

What's next for you?

I'm just wrapping up with the Marines now and should be out for good very soon. I hope to have my own business in the near future – I'd love to get into lighting design/installation on high specification projects. One step at a time though, I'm going to start by finishing all my qualifications and getting some decent experience under my belt.

Apprenticeships are great, especially for the younger generation. When I was leaving school there wasn't a great focus on vocational careers and it was easy to lose direction. If the younger generation can get stuck into an apprenticeship then, after a few years, they'll be set for life. I think there’s a lot to be said for all ages and all paths. Every route has advantages; the key is wanting to learn – attitude and motivation will be what makes or breaks anyone. 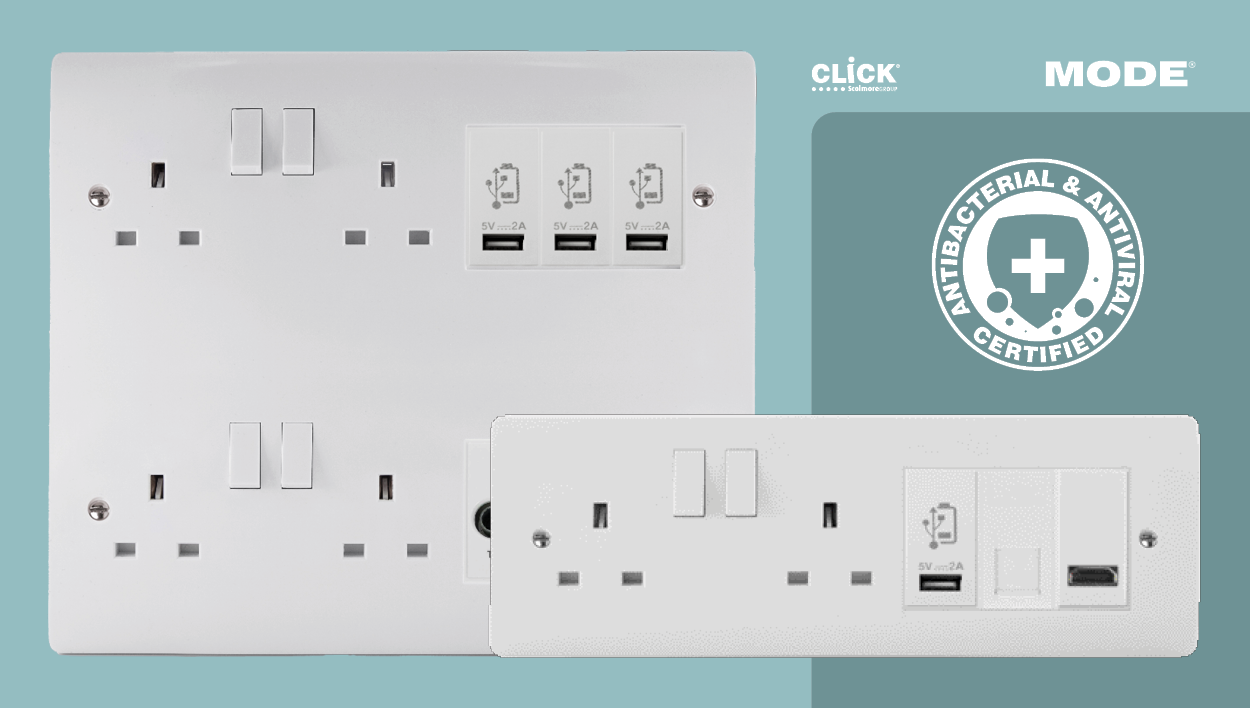 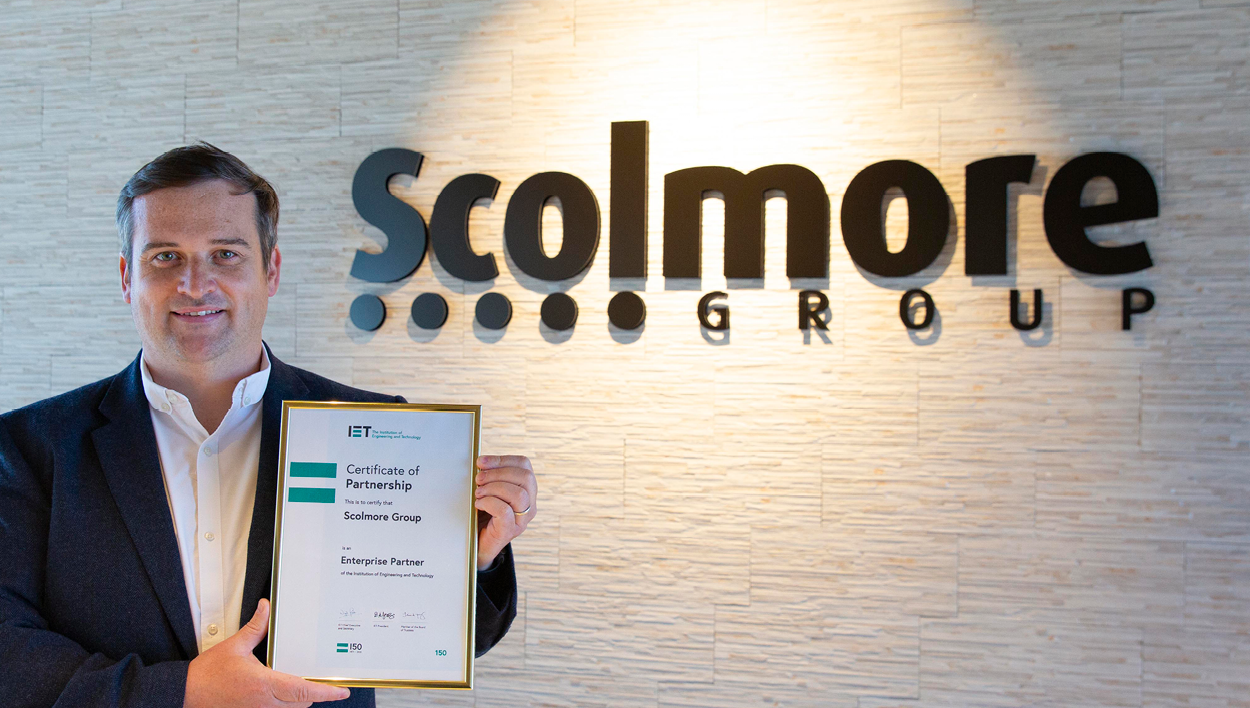