Eight finalists have been selected to go through to the final stage of the 2019 NICEIC and ELECSA Electrical Apprentice of the Year Competition, supported by official partner, Scolmore Group.

Over 1,000 apprentices from across the United Kingdom registered their interest in the competition, with more than 650 completing the first stage. Now, just eight finalists will complete the third and final stage before one is crowned the Apprentice of the Year.

The final eight are:

Darren Staniforth, NICEIC and ELECSA’s Senior Technical Presenter said: “It’s great to see more and more electrical apprentices entering the competition. This is the fourth year that we have run the competition and the standards are getting higher each year. It was a really tough process to try and whittle it down to the final eight and that is encouraging for the industry as a whole.

“As the leading names in the industry, NICEIC and ELECSA have a responsibility to work with, encourage and promote apprenticeships and careers in the electrical industry to the next generation. Our efforts to do this are greatly enhanced by the on-going support of committed companies such as Scolmore Group, who share our values and ambitions to develop apprentices fit for the future.

“We can’t wait to meet all our finalists and crown our 2019 Apprentice of the Year.”

The Grand Final will take place at the head office of Scolmore Group in Tamworth on Tuesday 4th June. The eight contestants will complete a series of practical challenges followed by a short technical interview with industry experts from NICEIC and ELECSA.

Marie Parry, group marketing director at Scolmore Group said: “It is really encouraging to see the competition building year on year and the standard of the entrants continuing to improve. This competition represents a significant investment from Scolmore and is just one of the many ways the company supports the industry as a whole.

“I am particularly thrilled to see that we have our first female finalist and encouraged that once again this year, the number of female apprentices entering the competition has increased significantly.”

The Electrical Apprentice of the Year will be named at a special awards ceremony at The Belfry Hotel & Resort that evening. 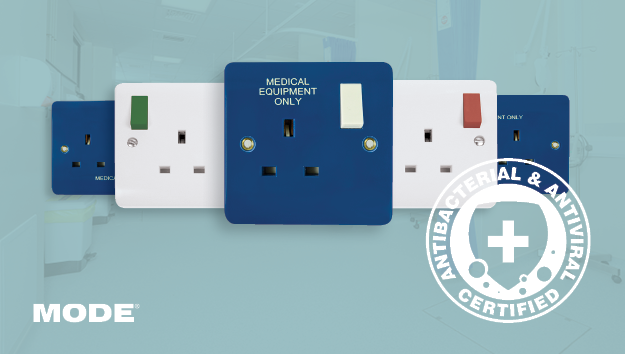 Scolmore continues to build its portfolio of products and solutions dedicated to... 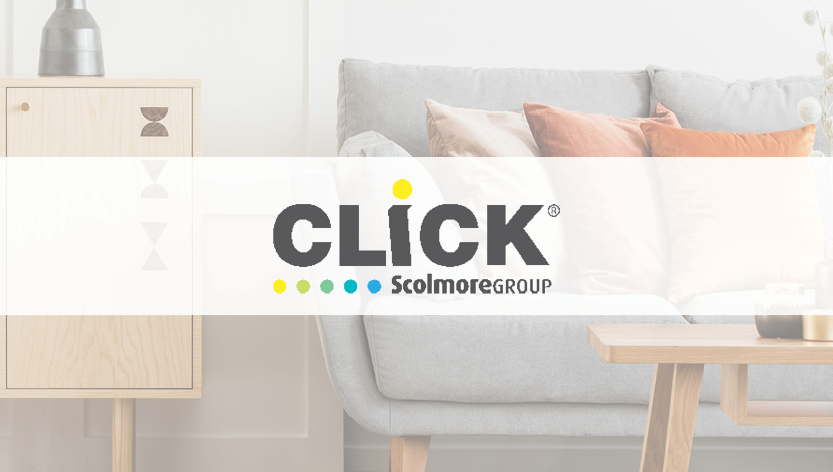 Marie Parry, group marketing director at Scolmore Group, looks at the need for ... 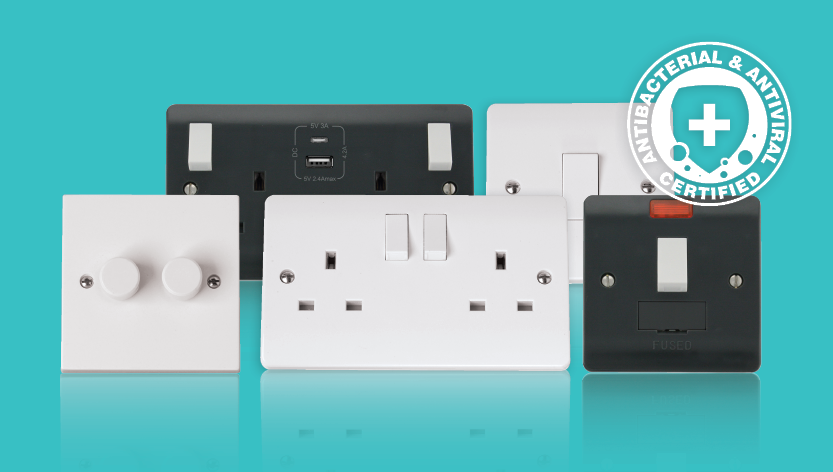 Marie Parry, group marketing director, Scolmore Group, looks at some of the ... 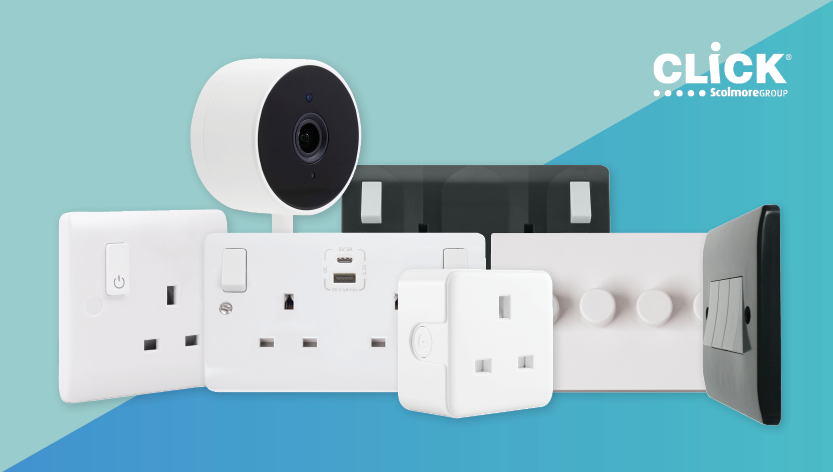 What’s new in Wiring Accessories for 2021?